I have a unique name, “Maury.” For a middle school kid in the 1960’s it was not a name that helped me slip into obscurity. First day of a new school year was terrifying. Would the new teachers say my name correctly? It took me a long time to realize that the laughs from friends at being called Murray, Mary, Monty, or Marty weren’t at me but at the teacher.

My mom got my name out from a Memphis obituary. Go figure, the name was available that day! I like my name now. Even being named after a dead guy with no family connection provides extra story for a unique name. I just wish Maury Povich was cooler.

I do have a cool “Hollywood Name.” James Alexander. Your Hollywood name is your unused first or middle name plus the street name where you grew up. My first name is James and I grew up on Alexander Street. My niece uses all of her names thus eliminating two names leaving her with the Hollywood name “Monte Sano.” Cool Hollywood name! I just met a guy who’s Hollywood name is Buck 47th. Now even that is cool!

Names are important. We took great care in naming our children. I can’t believe we did this, but we actually bought a book of names! Like we couldn’t have just picked up a phone book! I wonder what it was like for the guy writing the “Book of Names.” “Hi, I’m Joe, I’m writing a book of names….what’s yours? Bob, thank you for your input.” The most interesting part of the book was the preface that talked about “what not to name your kids.” For example, there was the “Ciancie” family who named their daughter Nancy Ann…say the whole thing.

So here is God, about to send his son to earth to communicate “I love you.” What do You name him? Jesus.

First of all, his name was not actually Jesus. His name was Joshua. The name means “Jehovah is salvation.” But it was a very common name….not one appropriate for a king. The name Joshua comes to us through the Greek as Jesus. (1)

Did He not read the preface of the book of names?

He had as common a names as John Smith. Imagine today, “Tonight on Dateline NBC we meet the Savior of the world, God’s only son-John Smith.” God actually chose this obscurity for several other components of Jesus life. He was born in a region where it was believed by others that nothing good could come from there. An old testament description of his appearance said, “nothing in his appearance that we should desire him.” Isaiah 53:2 He had sheep herders announce him and the disciples were a pretty motley crew!

So why this name, why born in this region, why hang out with these 12, why not be hansom? Conclusion? Everything about the Son of God was nonthreatening. He was approachable. Approachable.

Jesus entry, life on earth, exit and reappearance all say, “approach me.” Some things associated with God and Jesus today seem pretty intimidating, just remember that the John Smith who started all this wants you and I to know that He is freely approachable. He stands at our door and knocks, looking for a room behind that door to sit down and have a meal with you. (Rev 3:20) 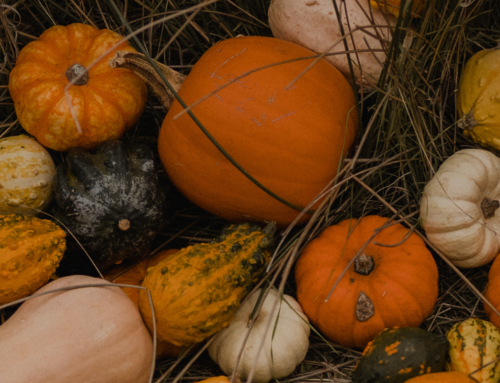