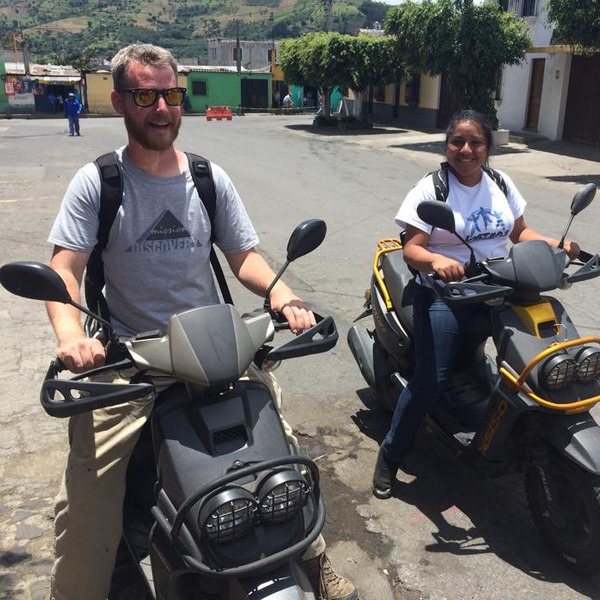 Project Coordinator Missions have changed my view on life! I first went on a trip to Reynosa Mexico when I was 13, after being put with a group I didn't know, I wasn't sure if I would ever go on a trip again. Fast forward to the next summer, I got to go back to Reynosa with my youth group and my heart was changed. It has been a journey to get to this point, but God has always surrounded me with His love and protection. Having a background in construction, restaurants, and church ministry I look forward to using [...] 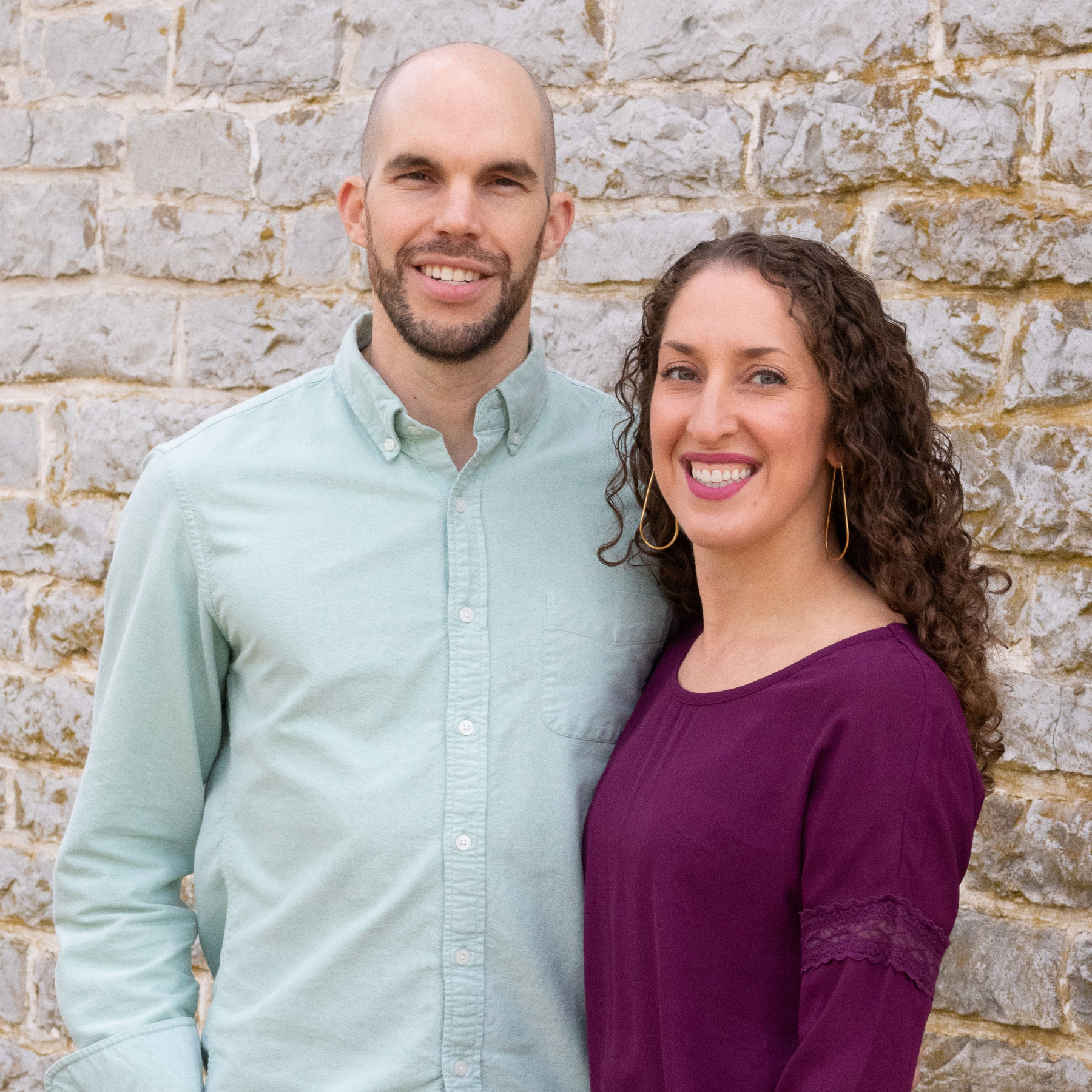 HOLD the Children Director Courtney went on her first mission trip with Mission Discovery to Reynosa, Mexico when she was 8 years old. She has a passion for orphan care and education advocacy. This resulted in Courtney becoming the Director of our HOLD the Children child sponsorship program. She oversees 12 schools throughout Haiti, Jamaica, and Guatemala totaling more than 2,500 students and an orphanage where 45 children reside. She leads our HOLD mission trips throughout Haiti as well as some Jamaica mission trips. If you're interested in learning more about HOLD and our orphanage, please contact Courtney. She can [...] 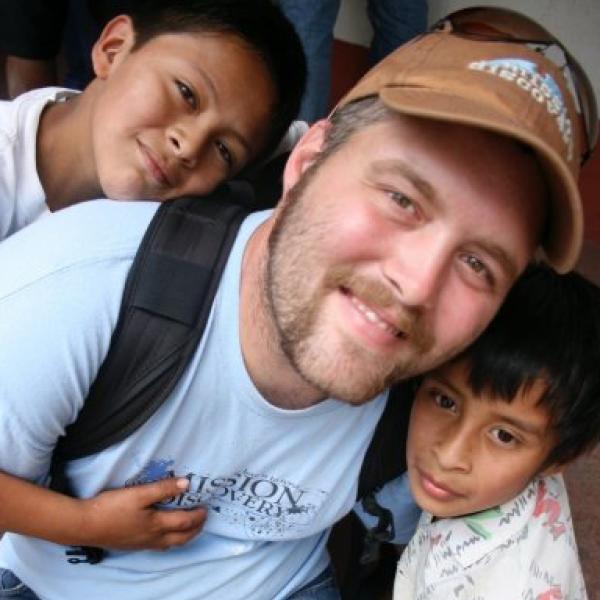 Director of U.S. Projects Michael served on his first mission trip with Mission Discovery when he was 13 years old. After that first trip, he kept serving with Mission Discovery until they finally offered him a job. He has served as a project coordinator for over 10 years; primarily in Guatemala and South Dakota. A love for travel and experiencing other cultures continues to motivate him to serve in parts of the U.S. and abroad. Michael graduated from East Tennessee State University with a degree in Computer Graphics, which he uses regularly to create many of Mission Discovery's printed materials [...] 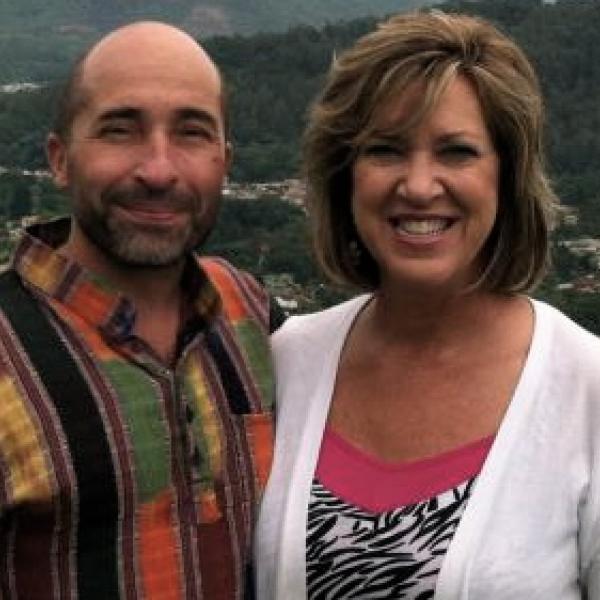 Director I am a lover of life and all that God has to offer! My first Mission Discovery trip was as a participant with my church. I helped translate the Vacation Bible School for a week-long trip in Reynosa, Mexico. When I returned home I was convinced that pursuing work with MD full time was for me! That was in 1993. Today I coordinate trips for Mission Discovery, lead our Board of Directors and use my skills in finance and administration to oversee the dollars that flow through our organization each year. I'm married to Kyla and have three children [...] 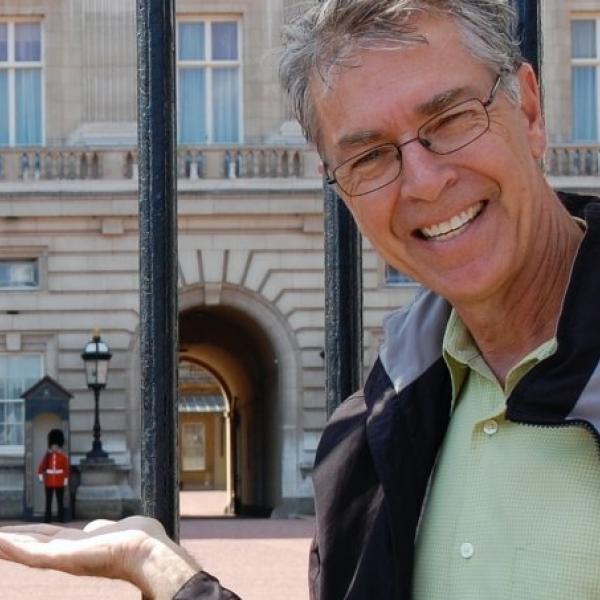 Founder Maury Buchanan, a youth minister since 1975, was born in Greenwood, Mississippi. Maury became a Christian when he was 19, while working at a radio station in Florence, Alabama. While working in radio in North Alabama, Maury was the play-by-play voice of the University of North Alabama Lions basketball. After many years with Youth For Christ and as a youth minister, Maury led teams of students from his hometown of Nashville, Tennessee to places like the Dominican Republic, and Central America and saw the powerful change in their lives as a result to the trips. Having been influenced in [...] 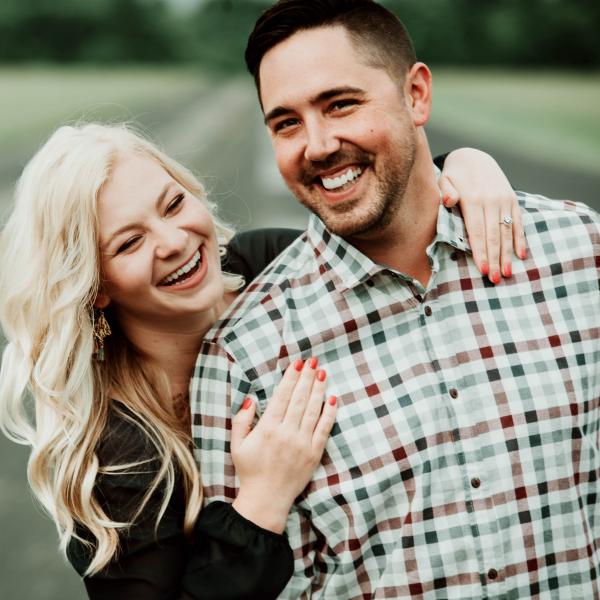 President Nathan Walters is passionate about spreading the love of Christ with Mission Discovery.  As President of Mission Discovery, he is responsible for leading the organization to further its mission. He graduated from college with a degree in ministry leadership and has traveled around the world serving vulnerable communities. He is committed to serving the Lord through Mission Discovery's ministry endeavors. His goal is to build strong relationships between churches and individuals as they reach out to the nations. Moreover, Nathan is an advocate for global missions and strives to equip our generation with the tools and resources necessary to [...]